Based on Oscar Wilde’s The Selfish Giant, a multidisciplinary group of artists play amongst ever changing weather and forms of storytelling to discuss the intersectionality of current events.

“It takes a great deal of courage to see the world in all its tainted glory, and still love it.”
– Oscar Wilde

We work to break convention.
We embrace theatre that knows it’s theatre.
We impact visually, magically, playfully.
We keep the form fresh and live and current.
We pull. We push.
We disobey.

Nominated for the Creativity Award 2017. 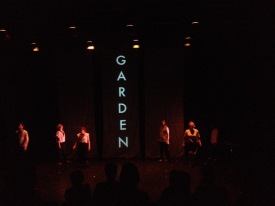 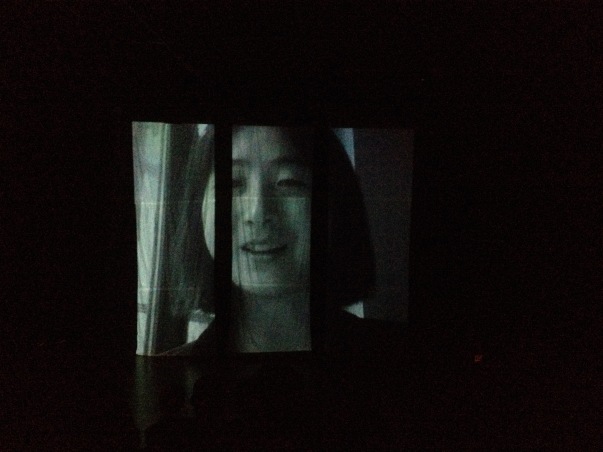 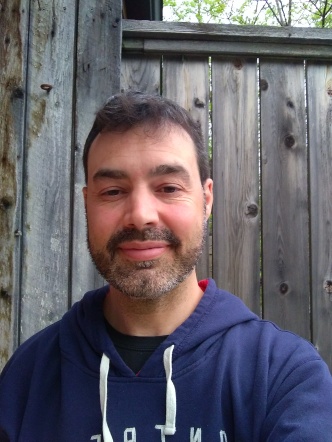 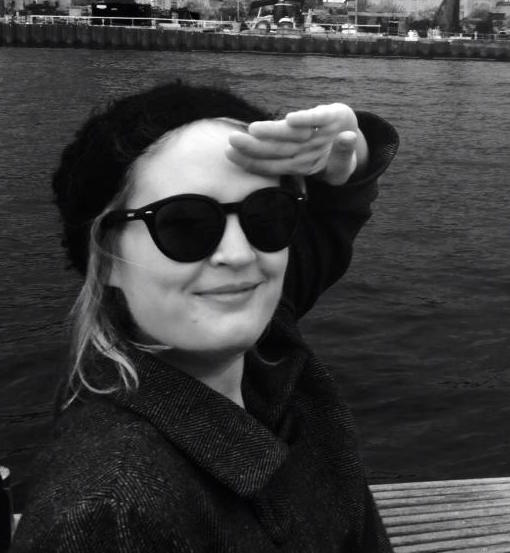 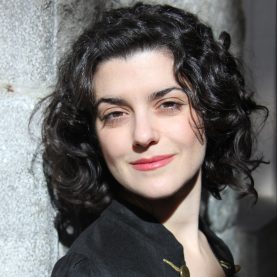 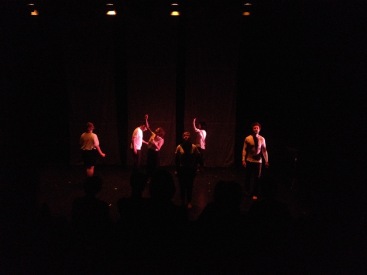 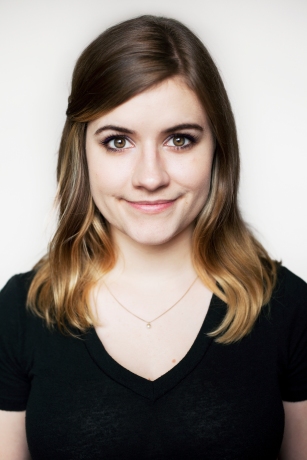 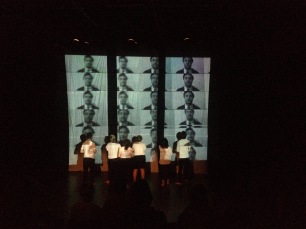 We can be reached at oddstumble@gmail.com
Odd Stumble is currently located in Montréal, Canada and London, UK.